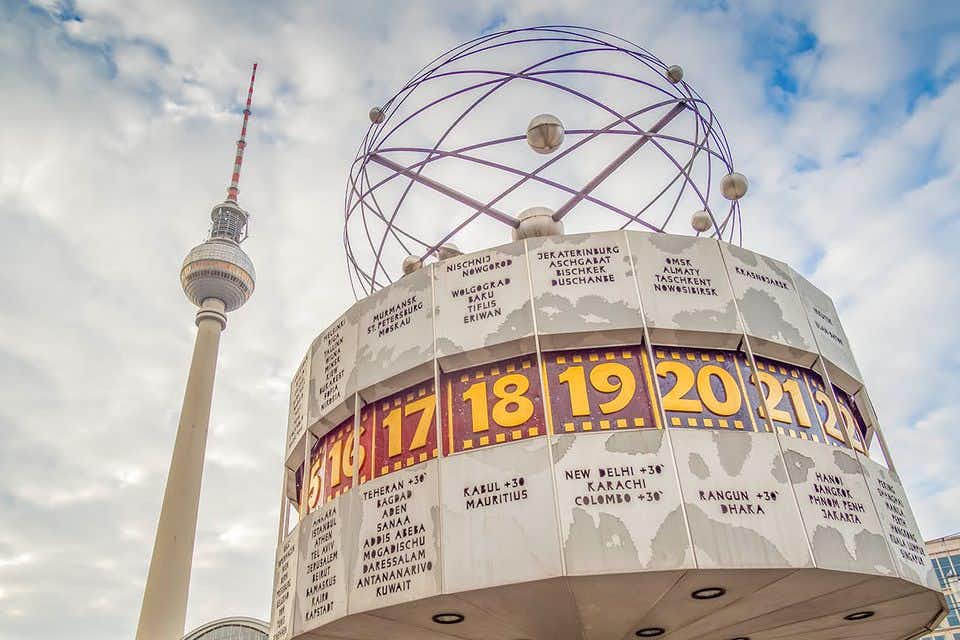 The Alexanderplatz is a famous city square in Berlin, known by the locals as Alex. Where you can still see enough traces from the rich past. Including many from the Cold War, but also plenty of beautiful things you will find here.

The wealth of East Germany

Before the fall of the Wall, the square was the center of East Berlin. The government of East Germany had important government buildings and prestige projects built on the square, such as the Interhotel Stadt Berlin. After 1989 there were numerous plans to renovate the square, but not much has been done. It still has its charm.

The square is named after Alexander I, a liberal Russian tsar from St. Petersburg. Before the fall of the Wall, the square was the center of East Berlin.

Eltz Castle
Eltz Castle, is also locally known as Burg Eltz, is a famous castle in Germany. It is a typical German knight’s castle, which is in a remarkably good condition. Eltz Castle is located in Wierschem in a valley in the Moselle.
Read more
Pergamon Museum