Wolf: Best places to see this animal in the wild - AmazingPlaces.com 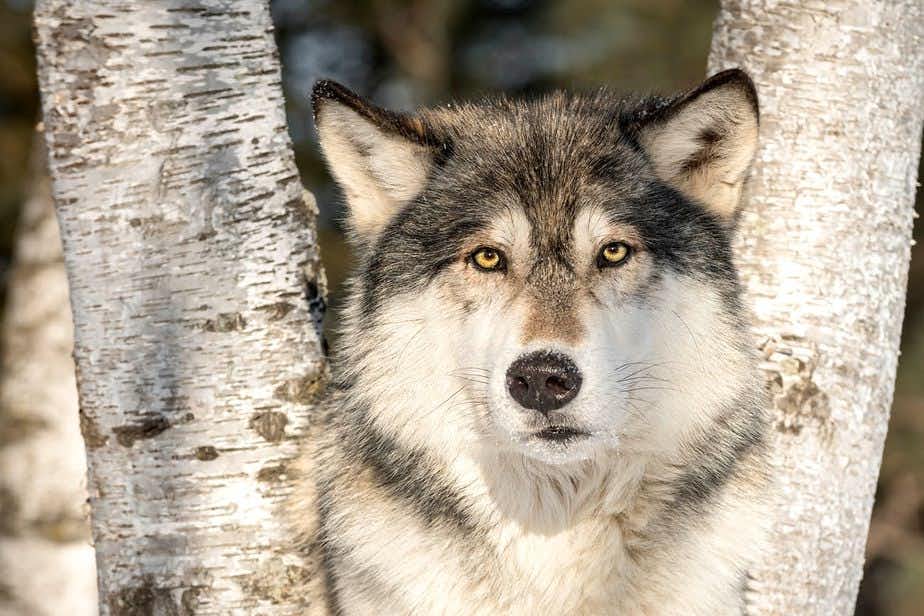 The wolf, or rather the gray wolf, is a mythical animal. This predator is feared by most people, but also loved by travellers. You have to be lucky to see one, but in some places the chances are amazingly good. In this article you'll find lots of information about wolves. With the best locations to spot a wolf, or even a wolf pack in the wild.

Lots of negative news about the wolf

We know the wolf from countless fairy tales, including of course Little Red Riding Hood. Usually not in a positive role. We also know him as the killer of people from the past. Although the number of cases is not high. Farmers, on the other hand hate the animal because it hunts its sheep. The relationship between human and wolves remains complicated.

Differences between the wolf in America and Europe?

No, the wolf in America is the same as in Europe. Although several subspecies are known. This species is officially called the gray wolf. There is also a red wolf, which lives in a small part of the United States. Although it is also considered a subspecies by some scientists. The Latin name is canis lupus.

The chance that you will see the animal in the wild is minimal, although in some areas the chances are way higher. I saw them myself in the Abruzzo in Italy. Two young animals suddenly passed 30 meters away. I stiffened, so I didn't take pictures until they were almost gone. I was so impressed by the animals.

Due to its bad reputation, the predator was all but wiped out in the United States and Canada in the 1970s. And the animal disappeared from more and more countries in Europe. All kinds of measures have resulted in a new growth in the number of animals in North America and Europe.

Wolves are often shy and avoid people. They usually live in groups. Except for young animals, they leave the nest and look for a new habitat. For example, a few wolves recently walked from Germany to the Netherlands to start a family there.

For tourists, it is a very special animal to see on your trip. Where you have to be lucky, although you have much more chance on various excursions. There are also several places where you are more likely to see this animal. Usually you see the animals in a group, so you can see the interaction between the animals.

Best places to see a wolf

Bavarian Forest
The Bavarian Forest in the south of Germany is a wonderful place to discover. A perfect spot to hike for days, but you can also go out for a day. There are numerous marked hiking trails.
Read more
Black Forest

Black Forest
Most people would know the Black Forest in Germany as the setting of many fairy tales written by the Brothers Grimm, but these days it’s a much-loved destination for nature lovers, walkers and cyclists.
Read more
Central Balkan National Park

Katmai National Park
Katmai National park is the ruggedness of Alaska at its best. The park contains no fewer than 15 volcanoes, of which 5 are still active, including the Katmai and the Novarupta. The coastline is 160 kilometers.
Read more
Rocky Mountains

Rocky Mountains
The Rocky Mountains are a mountain range in the United States and Canada. It is home to numerous famous national parks. But there is more to discover, much more. The rugged nature in particular appeals to many people. Which will quickly make you feel insignificant.
Read more
Tatra Mountains