Tower of London: See the Crown Jewels of the Queen

Gaze at the British crown jewels 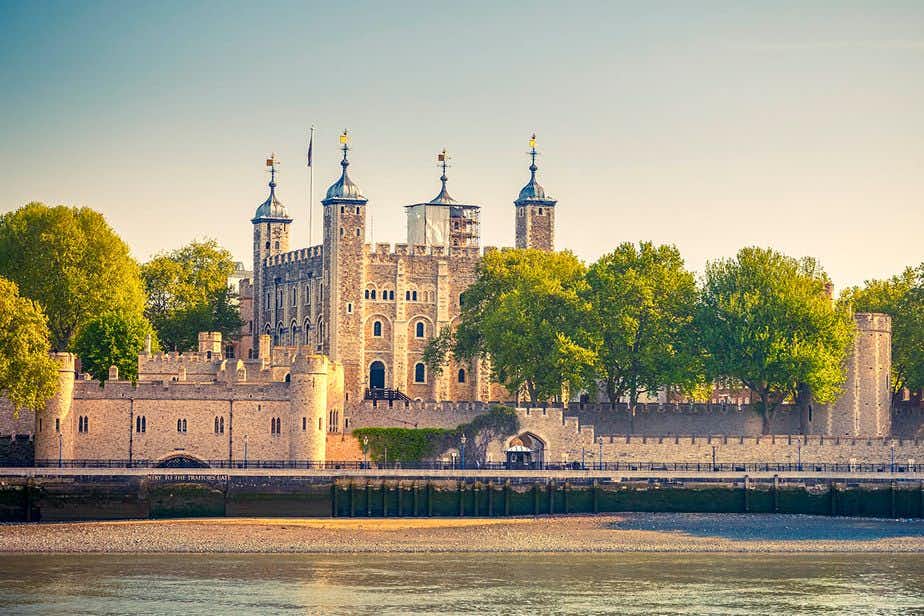 The Tower of London is actually not really a tower, but a big fortress. It has served as a royal palace, but also as a prison. Now it is the place where the British Crown Jewels are exhibited. They are the most expensive in the world.

The famous Tower of London is a historical place in London. The oldest sections date back to the eleventh century, not long after the Norman conquest. It actually isn’t a tower, but more of a large fortress.

It once served as royal palace, but also as a prison for enemies of the throne. Some names are: Anne Boleyn, King Henry VI, Sir Walter Raleigh, Guy Fawkes and Rudolf Hess.

Nowadays, this is the place where the British crown jewels are on display and where you can be amazed at the richness of the Royal Family.

One of Britain’s most famous jewels is the Imperial State Crown. This was made in 1838 for Queen Victoria. On this crown there are no less than 2868 diamonds and 273 pearls. The most special is the 105-piece Koh-i-Noor diamond.

Read My Tips
Changing of the Guard at Buckingham Palace

Changing of the Guard at Buckingham Palace

Cotswolds
Cotswolds is often seen as the most beautiful region of England. The architecture in this area is clearly different from the rest of the country. Many walls and roofs of houses are made of nearby limestone, which gives them a typical English character.
Read more
London

London
For many people, London in England is the greatest city in the world. And typically English, like the changing of the guards at Buckingham Palace for example.
Read more
St. Paul’s Cathedral

St. Paul’s Cathedral
St. Paul's Cathedral is the house of Anglican Bishop of London. The imposing dome is world famous. It was designed after London's big fire in 1666. As the city urgently needed new buildings.
Read more
Tower Bridge

Tower Bridge
The Tower Bridge was built in 1894. It is the oldest pedestrian bridge in London and is next to the Tower of London. You can see the resemblance in the towers, hence why the bridge was named after it.
Read more
Westminster Abbey

Westminster Abbey
Westminster Abbey is one of London's most distinctive buildings. Stately, imposing and typical English. Where countless celebrities are buried.
Read more

all 10 articles on England