The Louvre: Most Beautiful Museum in Paris - AmazingPlaces.com

See the Mona Lisa in this world-famous museum 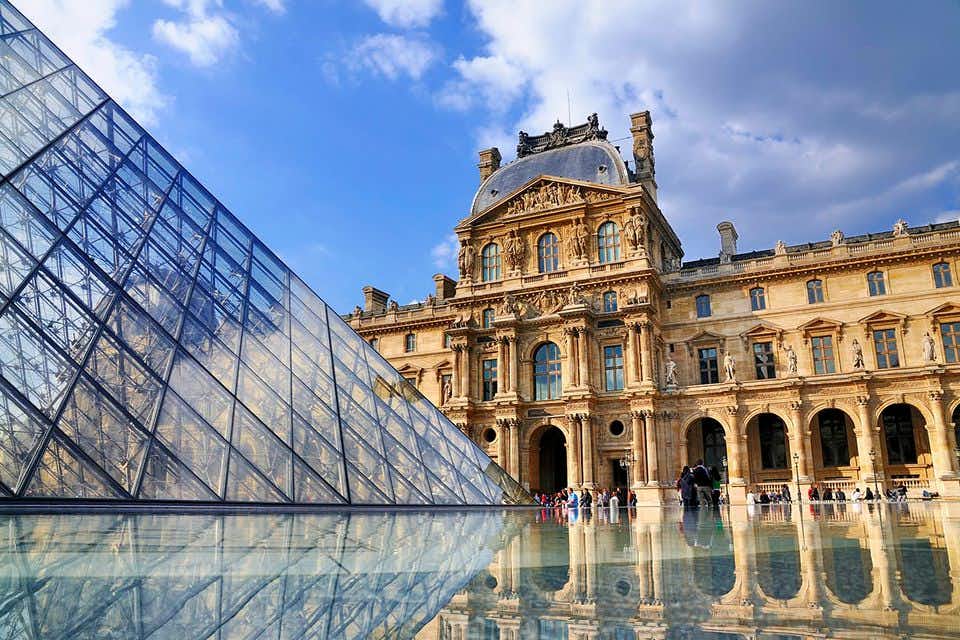 The Louvre in Paris is one of the world's largest and most famous museums. It is housed in a former royal palace and has a characteristic glass pyramid at the entrance.

This museum was built on a former fortress, which probably dates back to 1190. Around 1400 the Louvre became a royal residence and was extensively renovated. For example, French gardens were developed and cages for tropical birds and other animals were built.

Visiting The Louvre is a must.

But in 1415 France was conquered by the English. Unfortunately, the Louvre was plundered and many art treasures were taken. In 1546, Francis I commissioned the start of the construction of the current building. But every king who came to power after Francis I had his own ideas for the Louvre. The total construction of the Louvre lasted over 300 years. And the result was an inconsistent whole of demolished, unfinished, restored and dilapidated elements.

Henry IV is seen as the great initiator who made the Louvre the center of art. He had hundreds of artists and craftsmen living in the Louvre. In 1793, just after the French Revolution, the Louvre became a public museum.

In recent years there have been numerous extensions. Leonardo da Vinci’s Mona Lisa is the most famous piece of the Louvre collection. With the Venus di Milo as a close second.

The most famous pieces of The Louvre

The highlights of the collection are obviously the Mona Lisa and the Venus di Milo, but there are over 380,000 other art works to admire.

A guided tour is money well spent in this museum. You can also buy a book-style guide on the spot, so you don't miss anything. And get information about the many art pieces.

Eiffel Tower
The Eiffel Tower is one of the most famous monuments in the world. And the symbol of Paris. The story behind this steel tower, is special. It is named after its creator Alexandre Gustave Eiffel (1832–1923), the son of a German officer.
Read more
Ice-skating at the Eiffel Tower

The Dordogne
The Dordogne is famous for the river by the same name, one of the longest rivers in France. It's 490 kilometres long and at different locations along the river you can find impressive rock formations.
Read more
Watch the finish of the Tour de France